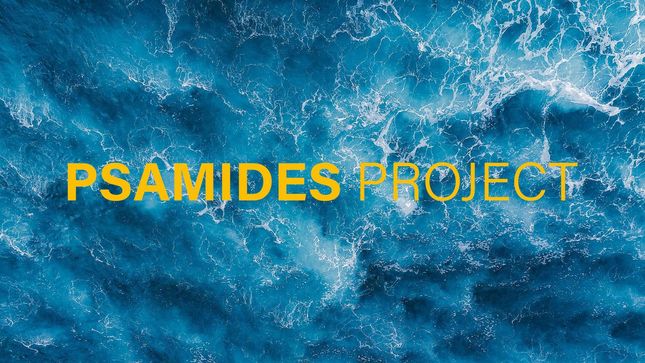 The effect of the COVID-19 health crisis on a European level has had a full impact on the development of the Psamides project coinciding with its first half of life and at a particularly crucial time for the project where such important aspects were being decided for the project such as the communication strategy or the nature of the innovation tests that will be carried out in the different ports involved.

Due to this setback, the Steering Committee of the project has convened various urgent virtual meetings to study the impact of the new situation on the development of the project and evaluate its feasibility. To a greater or lesser extent, all countries have been affected by this global crisis and some of the actions framed in the project have been forcibly affected. For example, the ban on opening public bidding processes during the hardest phase of the crisis made it impossible for ports such as the Balearic Islands or Ports of the Generalitat de Catalunya to start bidding for the allocation of the various tests.

As a result of the different meetings of the Steering Committee, the will of each and all of the participants is to continue betting on the project. All members of the Committee agreed that it was completely impossible to maintain the deadlines initially set but pledged to work with all the possible tools to ensure that the project would end with all the initial set goals achieved in June 2022, date for the completion of the project.

The execution of the different tests in the ports has been decided to extend until the summer of 2021 in order to be able to collect data from them during summer season, when the facilities of the port are most in use. Thus, these will enrich the results obtained.

Despite this adaptation of the dates to the new reality, the Psamides project has continued to work on different aspects. On one hand, its communication strategy has progressed with the development of the project’s communication and various communication tools such as the website and its social networks. On the other hand, the setting of the different tests to be carried out in the ports has also progressed, as well as preparing the contract documents and determining the methodology to analyze the obtained results from them.

An acknowledgement must be made to thank the will of each and all of the participants in the project, who have worked together to overcome the obstacles the crisis has generated, maintaining the same work ethnic as they would in normal conditions and working for its success.

All news
Back to top